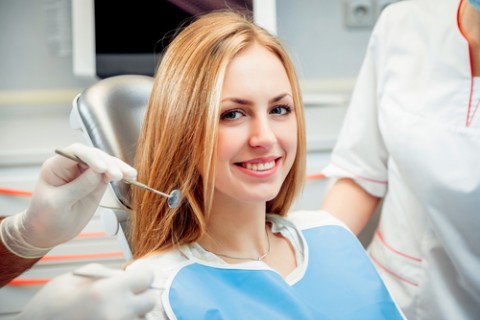 According to a new study by Queen Mary University in London, parents in Ireland are failing to bring their children to the dentist at appropriate times. The study found that only 30 percent of parents brought their child to the dentist when the child was suffering from dental pain, while the rest visited either general practitioners to address the pain or the pharmacy for over-the-counter pain medication.

The problem is increasingly troubling because Ireland and the entire United Kingdom are facing major budget shortfalls due to cuts in their National Health Service (NHS) medical care program - shortfalls that have had a significant impact on the dental services the NHS provides U.K. residents.

"The NHS was in the news recently because they have charities that normally provide free dental care to children in Third World countries coming to the United Kingdom to work on children in England. That’s how short they are on funding. The program cannot even pay for routine dental care for its own participating children," says Lederman.

The other problem, which Lederman says is a far bigger issue, is that some parents are completely bypassing the general practitioner and heading straight to the pharmacy.

"Treating your child’s dental pain with over-the-counter pain medication instead of addressing the problem is just asking for trouble," says Lederman. "They might find temporary relief, but meanwhile the problem could be getting worse, which will only end up causing more pain and costing more money down the road."

While there appears to be no viable solutions on the horizon for the NHS budget crisis, Lederman says that domestically, parents can learn a thing or two from the United Kingdom situation.

"This should really show us just how vital it is to take care of our children’s teeth, and how urgent it is to be seen by a dentist if your child is complaining of discomfort," says Lederman. "We are fortunate here in America to have government programs like the NHS program, so if your child needs dental care and you are uninsured or cannot afford it, I absolutely encourage you to look into Medicaid programs in your community."

Tags:
NHS teeth oral health children budget
Five Foods to Avoid Before a Dental Appointment
Is It OK to Brush Teeth in the Shower?