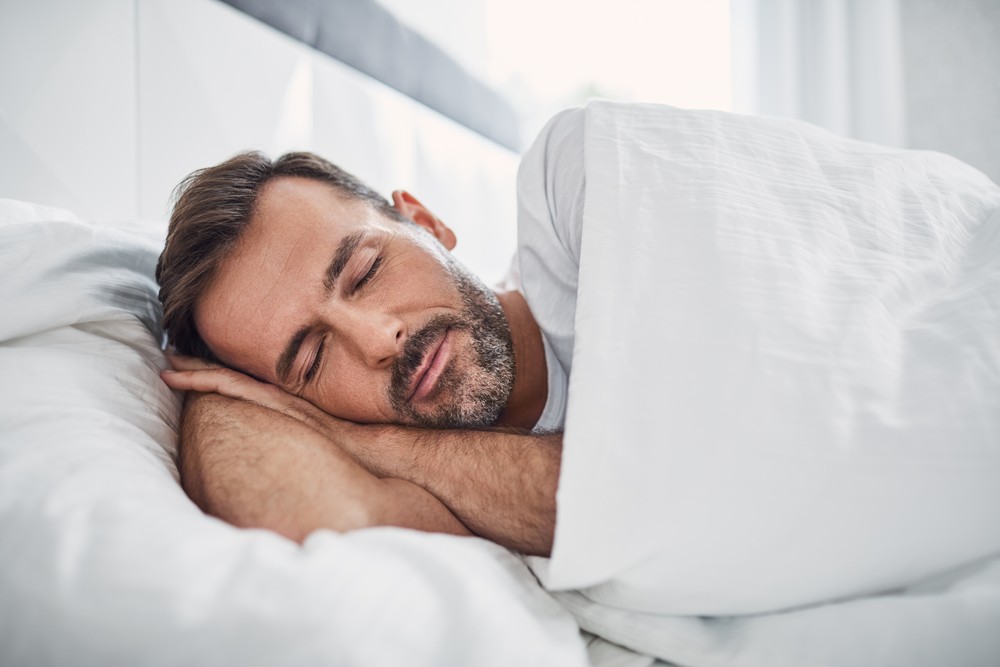 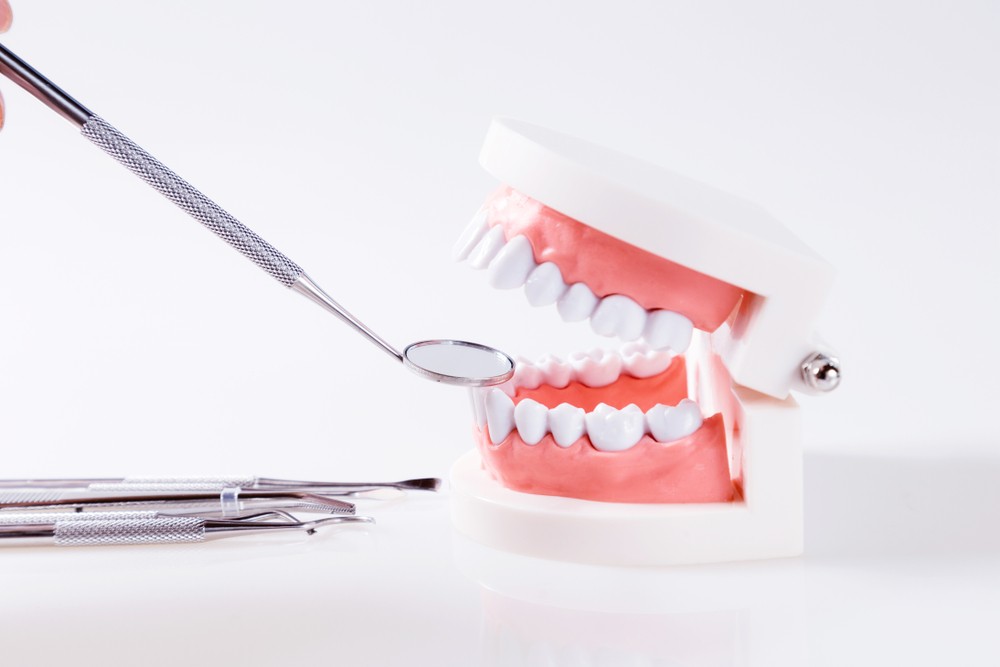 With estimates of nearly 50 percent of Americans suffering from some level of periodontal disease, dentists are ringing the alarm that periodontal disease (also known as periodontitis) could be a silent killer if not treated properly. Periodontitis has already been found to contribute to everything from heart attack, stroke and cancer to high blood pressure and type 2 diabetes.

Now, in a stunning new report, researchers at the National Center for Biotechnology have found further connections between periodontal disease and the chronic, neurodegenerative disease multiple sclerosis. 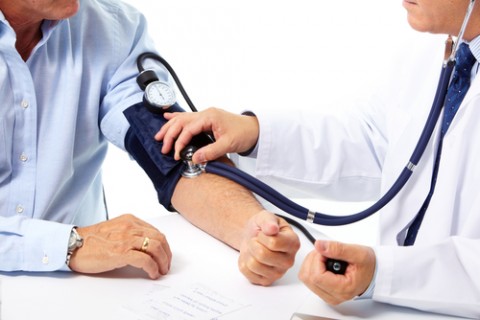