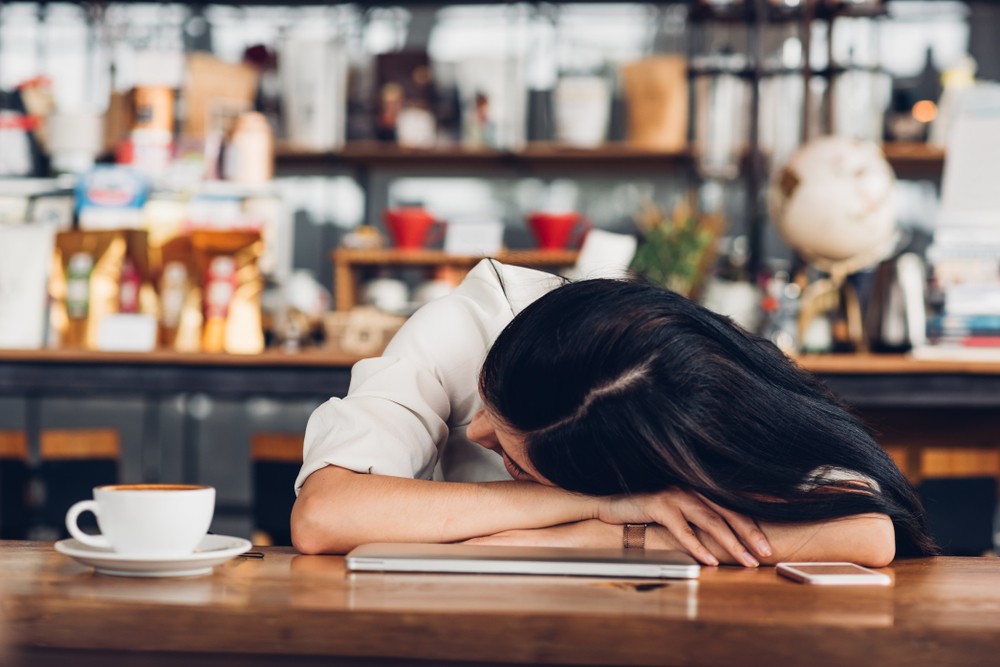 It seems like every week a new study is published warning sleep apnea patients about a new danger of leaving their condition untreated. Recent headlines claim that sleep apnea increases your risk of type 2 diabetes and some forms of cancer (including breast cancer and prostate cancer). And in June, a man with sleep apnea made headlines after suffering an eye stroke that left him blind in one eye.

According to the Mayo Clinic, obstructive sleep apnea has been linked to death in patients because breathing obstructions lead to a drop in oxygen levels. These drops in oxygen levels can put strain on the heart, causing cardiac arrythmia. This can prove fatal. In fact, the more severe the case of sleep apnea, the higher your risk for heart problems.

If you think you or someone you love could have sleep apnea, contact Dr. Lederman at 516-882-1764 for a consultation. Treating your obstructive sleep apnea could improve - and save - your life.